Blog: How to deal with Sinus, Mucus & Sore Throats 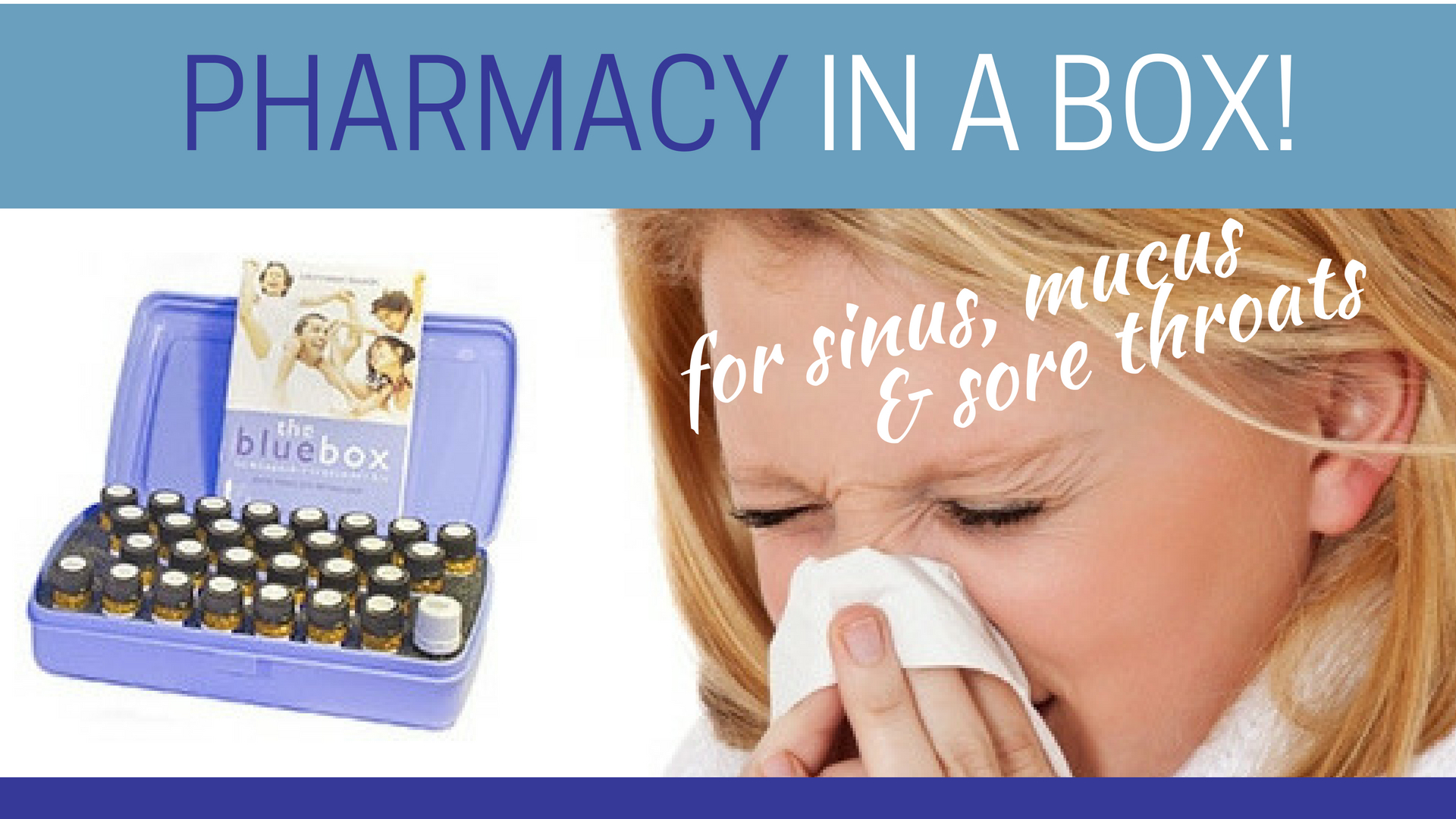 Sinus problems can be triggered by different events, so it’s important to distinguish whether your blocked sinuses are as a result of allergies, in which case you need to take histamine compound 30c and alternate with sinus 30c every 1-2 hours.

If your sinus problem has been ongoing for some time, you may have an infection, in which case it’s wiser to take anti-virabac 200c and then alternate with sinus 30c every 1-2 hours.

Muco drainol helps to drain mucus wherever it lies e.g. from the nasal passages & nasal sinuses as well as the ears, thus easing sinus congestion and the ‘snotty nose syndrome’ in children where painful blocked ears are a problem. It is also very effective for mucus on the chest where the remedy helps to thin the mucus, so that it is easier to cough up and expel i.e. for ‘wet’ coughs with much phlegm or mucus. The remedy also reduces mucus in the throat that is difficult to clear.(Infection will ‘lodge’ where there is mucus)

When your throat feels like a raw grater,  it’s time to suck a dose of throat 200c pillules. You should feel relief after a couple of doses –  if not, you may need to get the assistance of anti-virabac 200c.