Modern homeopathy has truly fascinating roots and it’s worth understanding its origins. Here’s a quick overview of a history you very likely did not learn at school!

THE FASCINATING STORY OF MODERN HOMEOPATHY

Homeopathy, was ‘rediscovered’ by Dr Samuel Hahnemann 300 years ago.
He was disillusioned with the practice of general medicine in the 18th century (bloodletting and administration of crude substances, such as arsenic and mercury amongst others) which caused more fatalities, than healing.

He was a pharmacist, doctor and linguist (fluent in around 7 languages) and while translating medical works, came upon texts about the Peruvian Indians, who would chew the raw bark of the Cinchona Tree (quinine) which produced the symptoms of malaria (High fever, sweats, headache, etc)

He hypothesized, that this ‘crude’ substance, ‘diluted’,  might cure those very symptoms and began to prove this theory using himself as the test subject.  i.e. he ingested the raw bark, developed the symptoms, then ingested the ‘diluted Homeopathic Potency’ and cured the symptoms. Thus he came to the conclusion that ‘like cures like’.

He also observed that patients he visited on horseback, seemed to respond even quicker to his remedies than those seeing him in his rooms!  He began purposefully shaking the bottles of remedies and got the same rapid results. This vigorous shaking of the remedies is known as ‘succussion’. which is still used in modern homeopathic manufacture today and has been scientifically proven to impart the ‘message’ of the active ingredients, into the water/alcohol diluent.

Dr Hahnemann ‘proved’ many substances on himself, family & colleagues (He lived to 88 years of age which is pretty miraculous, as he would ingest low doses of poisonous substances and hope he would survive to document the resulting symptoms which he then alleviated with his homeopathic remedy!   E.g. Arsenic Trioxide, in homeopathic potency, called Arsenicum Album, is exceptionally healing in cases of ‘gut rot’/severe diarrhoea. 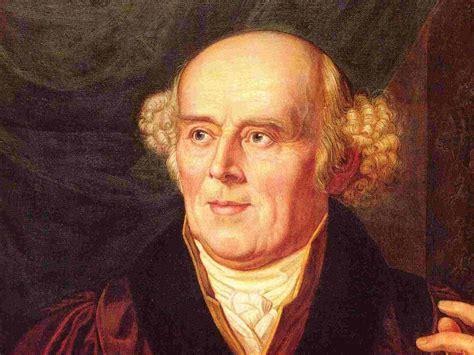